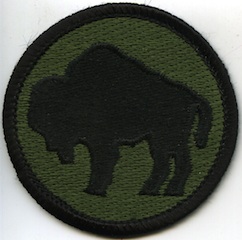 Turner Classic Movies will air “The Home of the Brave” Wednesday, August 17th at 8PM (ET).  The movie, which was released in 1949 and considered rather daring for that time, tells the story of a black soldier facing racism from his fellow soldiers in World War II.  For more information, click here

With Veteran’s Day upon us, we stop to Honor ALL the Veterans who have served in our armed forces.  We would like to take a moment to offer up a special thank you to our WWII Vets.  According to some estimates, we lose about 1,000 WWII Vets every day!

And while they may no longer be with us in body, they are with us in spirit.  We will carry the memories of their service and sacrifice with us and we will take it upon ourselves to share those memories with future generations.

Spencer C. Moore served as an officer with the 92nd Infantry Division during their time in Italy.  During the unit’s 2004 reunion, he took us on a walking tour of their display of unit memorabilia.  Please click on the picture to watch the video. 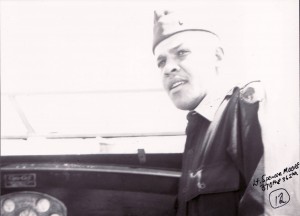 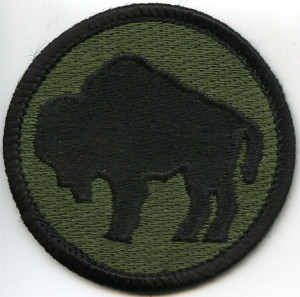 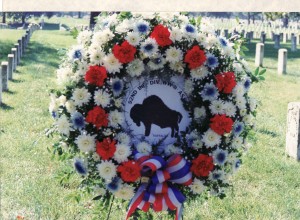